Is art only a matter for good family ladies or unscrupulous forgers? The portrait of the art world in many of the media is polarized around these two scenarios, which are also punctually to be found in Christopher Nolan‘s film.
The movies still amazes with special effects, but bores with unnecessary shootings and even more useless stereotypes about the art world. And the film doesn’t pass the BECHDEL test. To pass the test there must be at least two women talking to each other and their conversation must concern something other than a man. Easy? It must be said that not many films pass the test.Try to think of more than three. 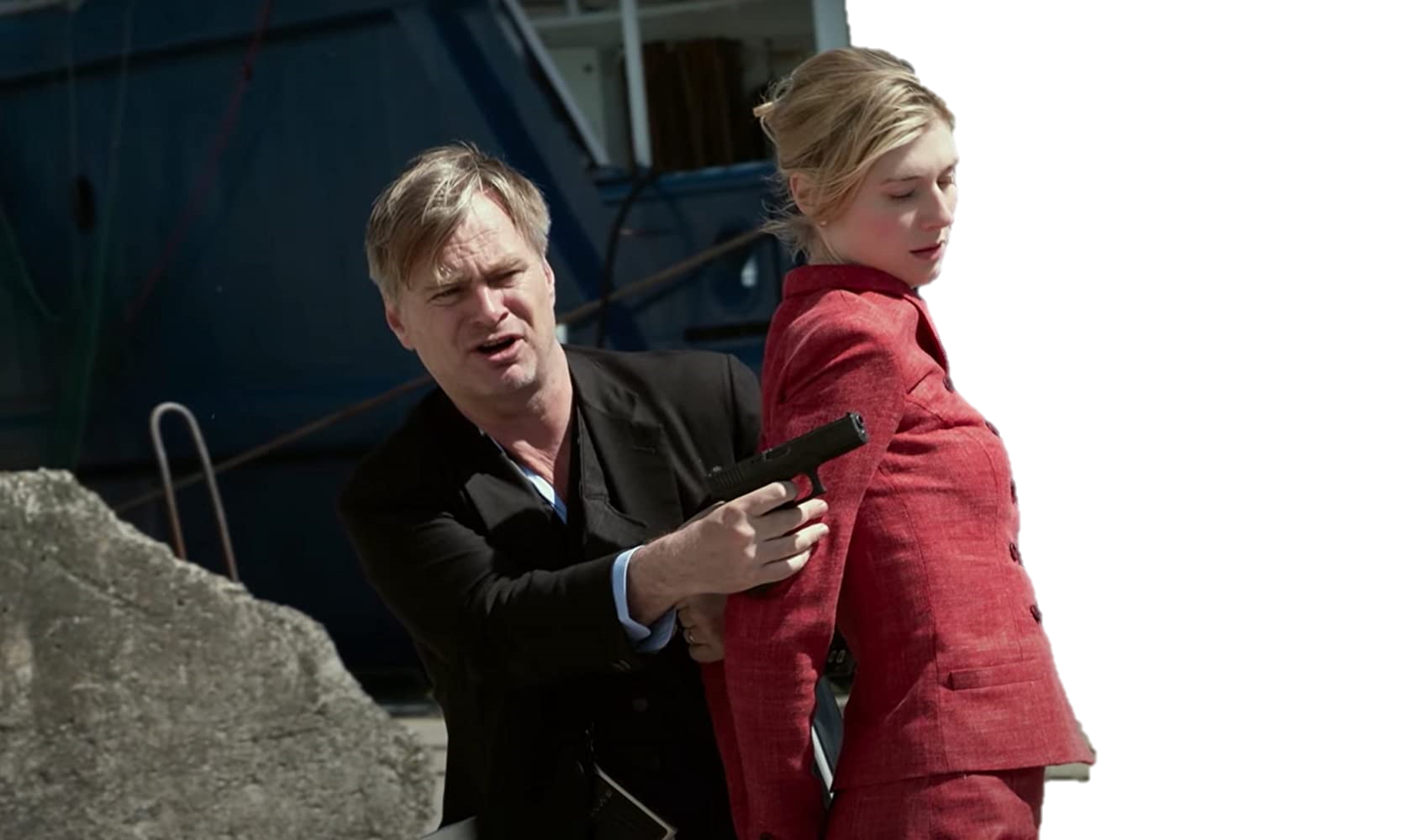