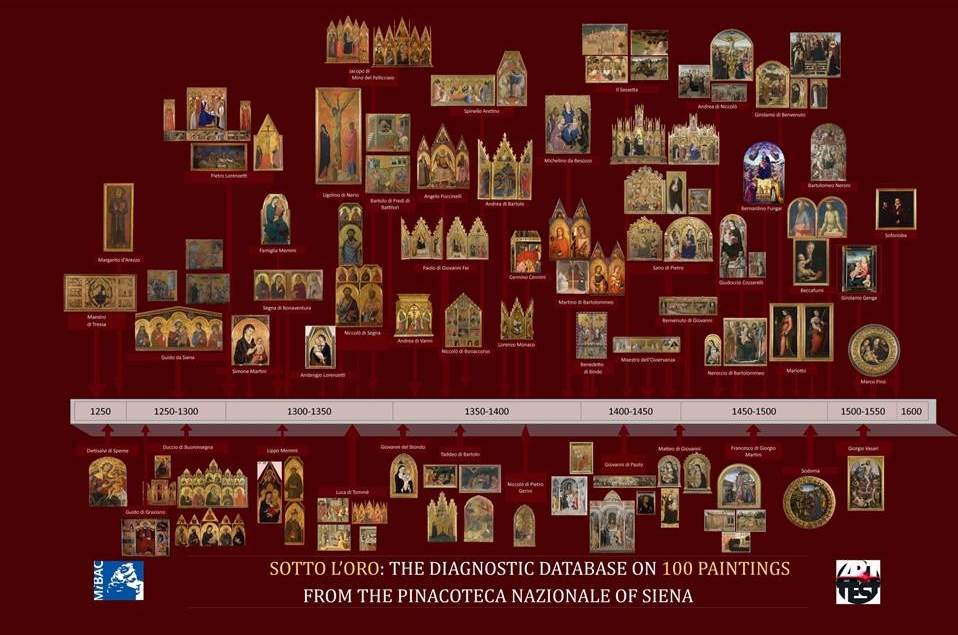 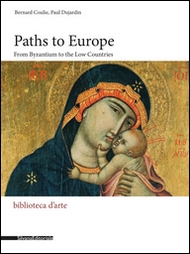 Where do you buy masterpieces? Rape of the Sabines: a 4,10 m tall bozzetto!

When do you need an InfraRed reflectography?

Is the National Gallery Samson and Delilah a fake?

Who decides if it is a Caravaggio?