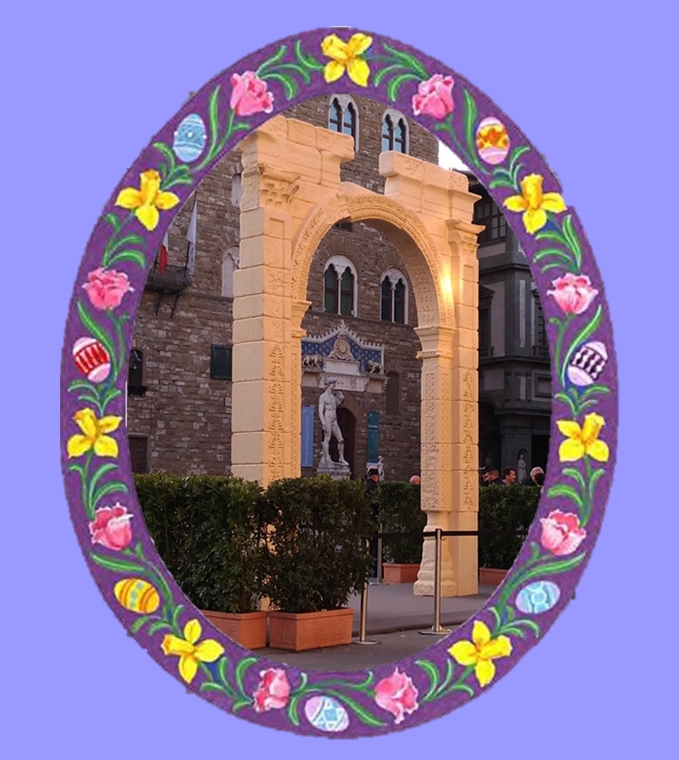 The other Renaissance genius

Young is Beautiful (and Efficient)