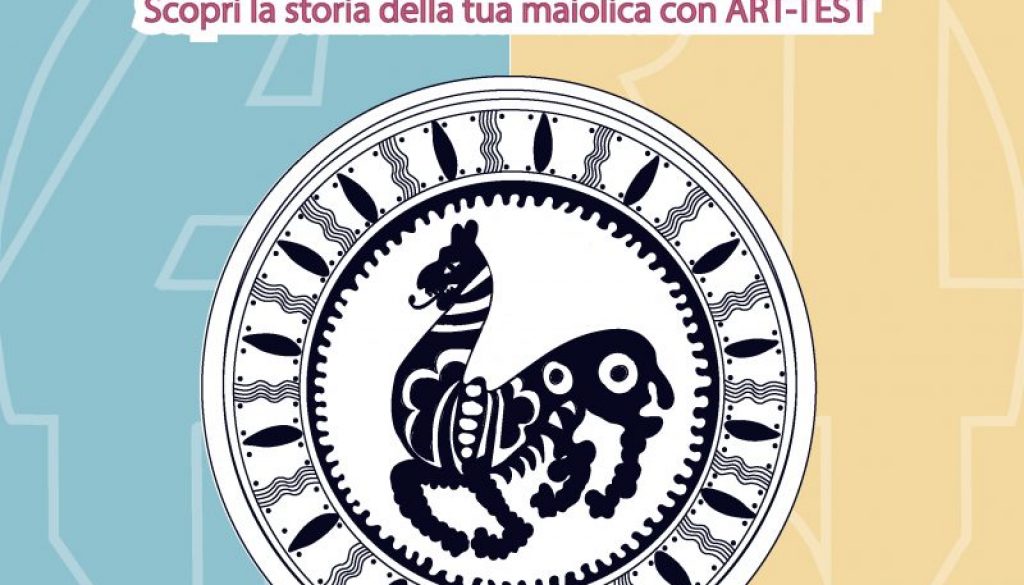 Very precious majolica with relief decorations and a fascinating history

“Those who want to do great things must pay particular attention to details”, as the poet Paul Valéry writes, is what the Tuscan potters did by inventing “zaffera” majolica.

These are ceramics conceived and produced only in some specific areas of the Italian peninsula and in a very short period of time but with such an elegant and particular manufacture, that it determined immediate success. In a short time they replaced the previous majolica on the tables of the richest mansions of the fifteenth century.
Characterized by a two-tone decoration: the pearly white background based on stanniferous glaze and the deep blue decoration, pasty and with glassy reflections, in relief compared to the rest, they were immediately received positively by customers, probably thanks to the completely new decoration patterns, compared to the ornaments of the other majolicas on the market at the time. In fact, it can be said that, although today they are nowadays almost completely unknown and not very present on the market, they have high prices, as they have had historically an important impact, in fact, their presence is not rare, for example in paintings of the period: Beato Angelico who inserts them inside of his great works and undertakes to paint them with great care and attention in the convivial scenes as in “San Domenico and his companions“. But Angelico is not the only one: Bicci di Lorenzo also includes these particular majolica in his tables as in the case of the “Miracle of San Nicola“.

La Zaffera, which initially established itself in the Florentine and Sienese area, later extended to northern Lazio, Faenza and Umbria. Among all, the ones from Viterbo are the most prestigious ones.
Generally the images depicted are characterized by a complete two-dimensionality, where the shades are completely absent, and a main figure placed in the center, is surrounded by elegant decorations. Rarely the main subject is anthropomorphic, the most popular are dogs and birds, more rarely fish.

Instead, the variety of decorations of the frame is wider: plant and floral inserts, plant shoots, labellum, wolf teeth, droplets and oak leaves with acorns and berries.
In Tuscany, majolicas were mainly made with a completely decorated surface; in Faenza, instead, the decorations were confined within circles made of brown manganese or blue enamel; the Viterbo decoration is always characterized by patterns that develop over the entire surface but thinner and less dense.

The most requested objects, from what can be seen from the various finds, were mostly trunk-shaped cups and mugs with ovoid body and trilobate mouth; the production of plates and trays is less intense, this is probably due to the fact that the relief of the decorations is more appreciable if made on concave surfaces rather than on flat or convex surfaces.
The short production period is attributable to two factors: the high cost of cobalt blue necessary for production and the difficult construction technique that resulted in the production of numerous wastes characterized by little relief and poorly defined decorations.
The blue pigment was laid mixed with a particular loose clay called “barbottina” on the surface previously glazed and cooked, the majolica was then subjected to a second cooking phase in which the decoration would swell while maintaining the basic design.

This last complex phase of production had to be carried out in environments where temperatures of more than about 1000°C would not be reached in order to compensate for the melting and the consequent inevitable casting of cobalt oxide.

However, since they did not have such precise control of the internal temperatures of the furnaces, it often happened to obtain unsaleable products and soon the production costs exceeded the revenues.
This is probably the main reason why it was abandoned after only thirty years and was replaced by the Italian-Moorish majolica, always characterized by a white-blue bichromy but of more immediate and certainly less expensive realization.

Being so few objects available, today even what was then considered waste, has great value.
The characteristics mentioned above such as the cobalt blue decorations with a heightened relief on a white background, the short production time and the difficult execution technique, are safe elements on which to base a diagnostic investigation.
Although it is usual to think of diagnostics mostly linked to the study of paintings, it is certainly extendable to other numerous types of objects and also in the case of ceramics, it allows to distinguish originals from fakes and to date majolica using different techniques of a non-invasive, invasive, micro-destructive or elemental kind.
In the specific case of majolicas, ceramics, porcelains, there are mainly five techniques to which it is advisable to employ to obtain information about their manufacture, history and composition, as illustrated in the posts below: element analysis, microscope, thermoluminescence, XRF, UV fluorescence.

← Is a citation not enough?  An original without copies or Caravaggio’s zigzag → 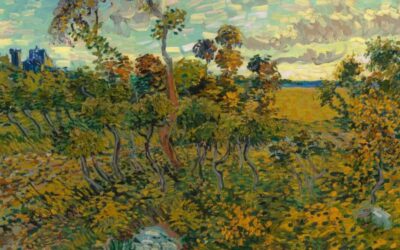 A captivating and surprising story, as intriguing as a noir novel by Michel Bussi. The story of a rejected Van Gogh, then fortunately recognized thanks to the precious work of the experts The story of this work begins in 1908, when an industrialist, the Norwegian... 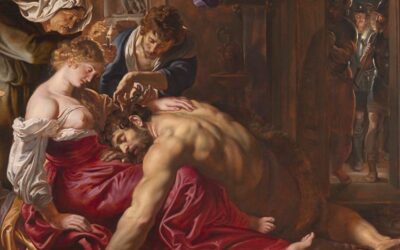 Is the National Gallery Samson and Delilah a fake?

“My talent is such that no undertaking, however vast in size, (…) has ever surpassed my courage“. So wrote about himself Pieter Paul Rubens, also known as “Pietro Paolo” since he had lived in Italy for 8 years and in Italy developed his style and his “trademark”....