Extraordinary artworks on exhibition, but a lost opportunity as well 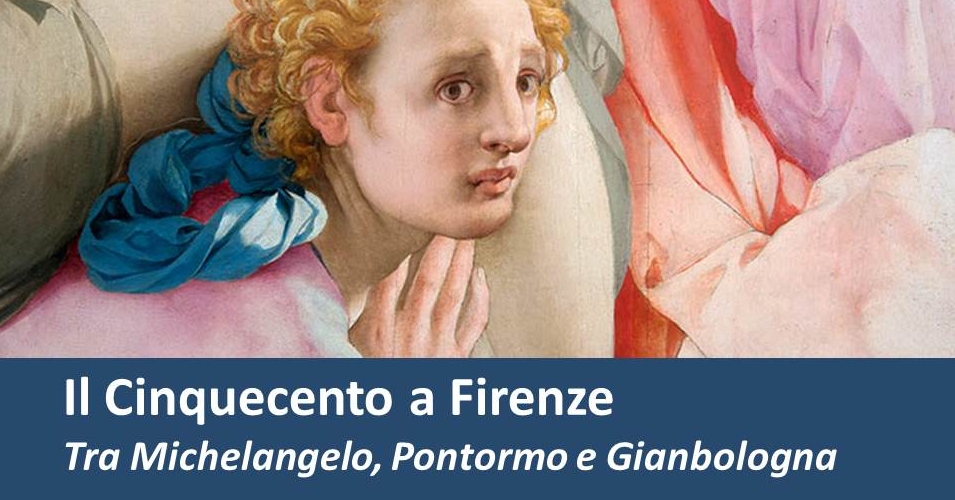 Leonardo: is it the real deal? Art conservation meets science at Florence Heri-Tech

A table becomes a Cross