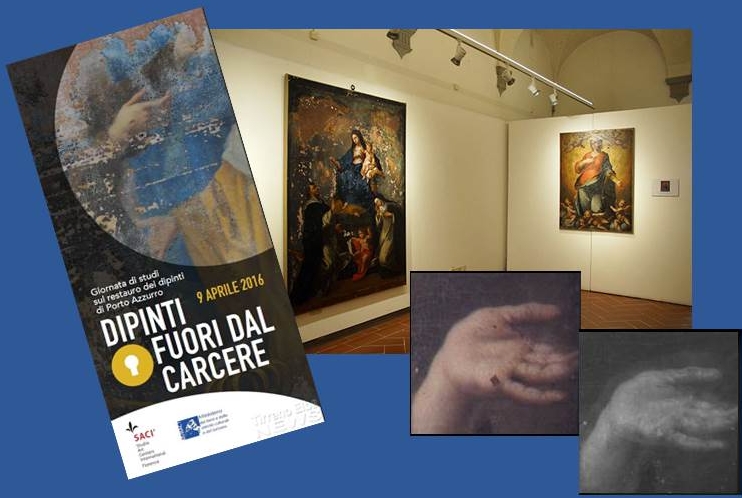 Tale of two copies and one thief (a Cardinal)