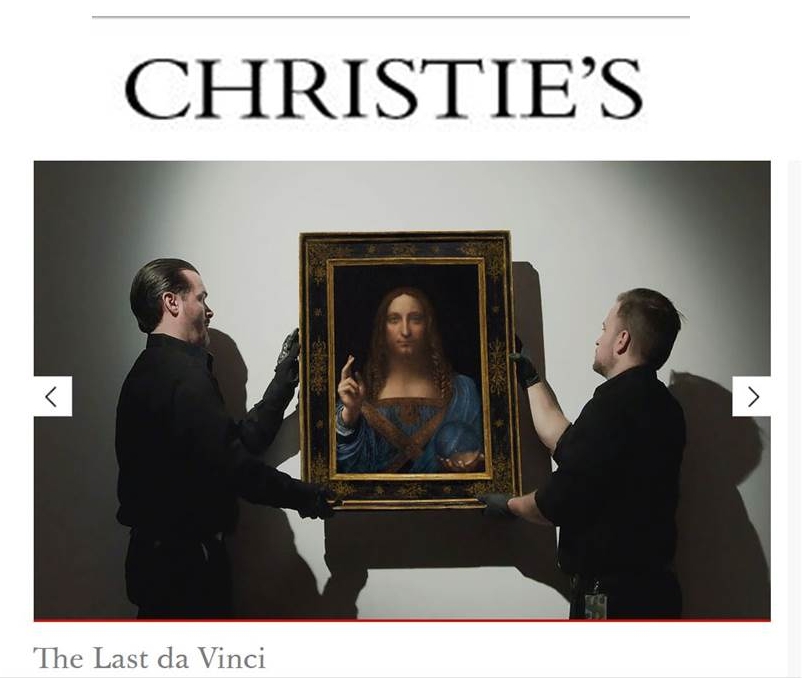 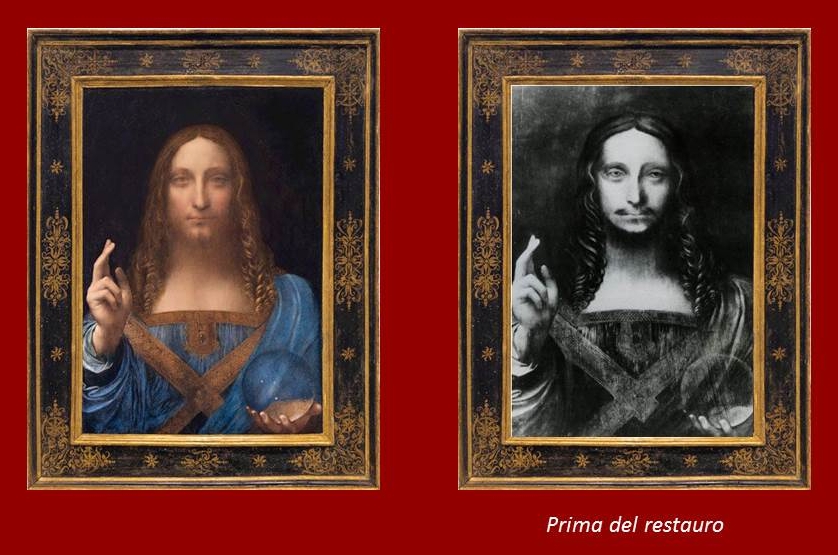 The 11th of April a superb painting was presented to public as it became, through a highly generous donation of Bernardo Caprotti, part of the Pinacoteca Ambrosiana collection.

We had the true privilege to investigate it with IR Scanner Reflectography, IR false color, UV fluorescenze and Multilayer Method. It resulted as one of the most amazing paintings we ever came to analyze.
It is now proposed, after a 7 years period of intense studies, as a painting by Leonardo.
The shocking image which appears in reflectography, showing the serene figure of a woman, superimposing to overwhelming “face of Christ”, which is the subject of the visible painting, provides an intense emotion which is not to forget.
The impressive attribution brought, as to be expected, a lot criticism. We invite you to go and see it live, and to have a look at the IR scanner image which is published in the book: “Il Caprotti di Caprotti”, by M. Zecchini, Marsilio Editore, 2013.
See details at: