Up to 10 pairs of Paintings and their Xray images are waiting for you to match them! Do you know their secrets? For each match you will get their stories. 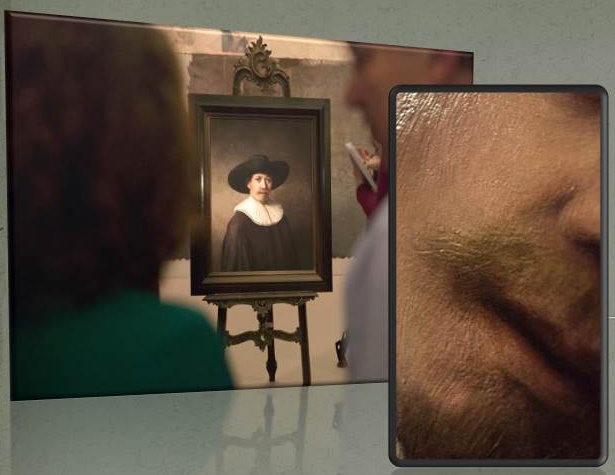