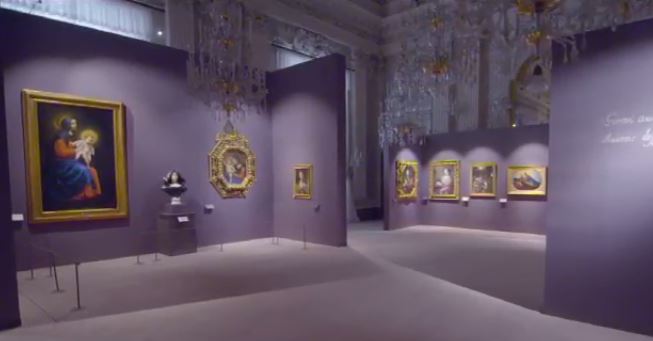 ← Art-Test in the land of the rising sun!  FIAT LUX! Photonics to the benefit of art!  →