Analysing the Scapigliata by Leonardo  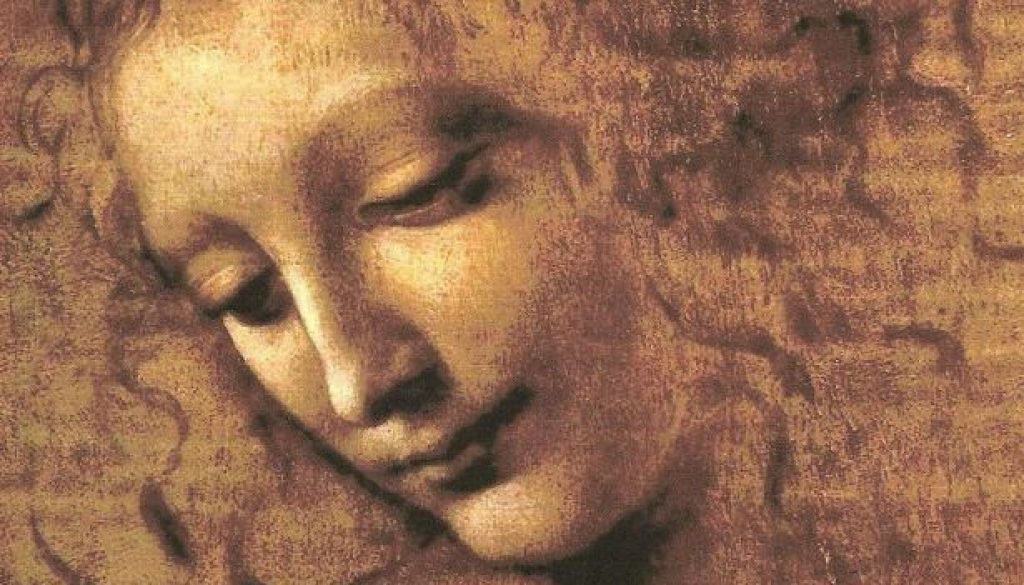 ← Have we found the Lost Caravaggio?  Art -Testiamo: Modigliani, a wasted opportunity  → 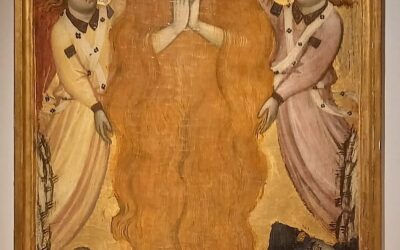