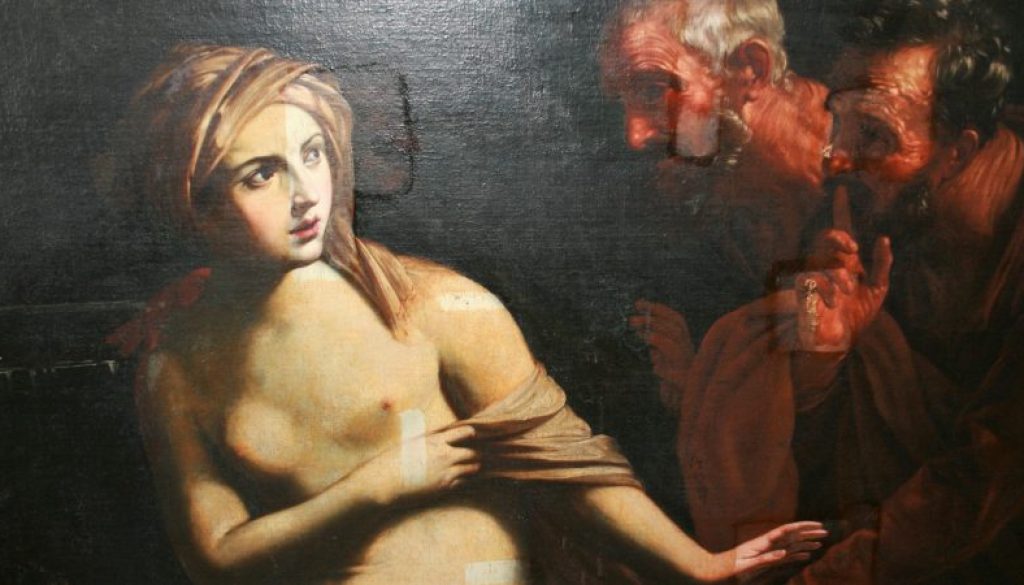 Have you ever wondered if art today is truly free, if it is truly democratic or if it makes distinction between sexes?

Making art is in all probability one of the oldest profession, and the presence of women in this area has been documented since a long time, certainly centuries. However, women artists have only recently been able to feel confident in signing their artworks. And only in the last few years they have they received some recognition, although still not commensurate with the real female presence and talent.

Why do women still have to work so hard to see their value recognized?

Discrimination is a real problem. How it is possible that, even today, in this society, there is still a strong gender discrimination?

What is certain is that investing in a woman is a gamble and the data speak for themselves: the female presence in the art market has discomforting  numbers, just glimpse through at “The French Culture” by Morineau: “women are taken into consideration by galleries much less than men. In the twentieth century, most of them did not have a gallery to represent it and, even today, the works that bear a female signature have a much lower value than those of men (between 16-30% less)” .

If you go to visit a museum, you will immediately realize that most of the works on display are by male authors: according to a 2019 study by the Public Library of Science, in the permanent collections of most important US museums only 13% of artworks are by female authors.

Moreover, data show that, in the primary market, female artists represent only 44% of the artists exhibited in galleries. It is frustrating, considering that the number of female graduates from art schools far exceeds that of males. As for the secondary market, the situation is even more disastrous; in 2019 the works of female artists sold at auction represented only 7% of the total and 6% of the total turnover.

Numerous studies like, “Glass ceilings in the art market” (2018, Bocart, Gertsberg and Tilburg) highlight the enormous difficulties that women have to face in order to enter the secondary market. Top 0.03% of the art (which corresponds to 40% of the total value of sales) turns out to be completely inaccessible to women. Just to get an idea: in 2019, only 7% exceeds the figure of 1 million dollars and even lower than 5% is the percentage of works that exceeds 10 million dollars.

It is essential to reflect on how necessary it is to re-evaluate the role of women in the artistic world. The first step is to recognise that a gender issue is present.

But what are the reasons for this gap? Why is a man such much favoured over a woman in the market, especially the secondary one?

Educational initiatives for inclusion not only in the art market but in all areas need to take place, because in the end, as always, art is a mirror of society, and a society that discriminates against women cannot be called free or democratic, nor can the art that reflects it.

← From riches to rags Blue Moon  → 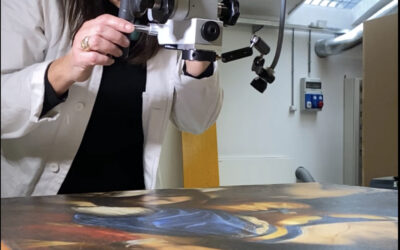