Ars Narrandi in Europe’s Gothic Age, Siena and Art-Test at the BOZAR in Bruxelles  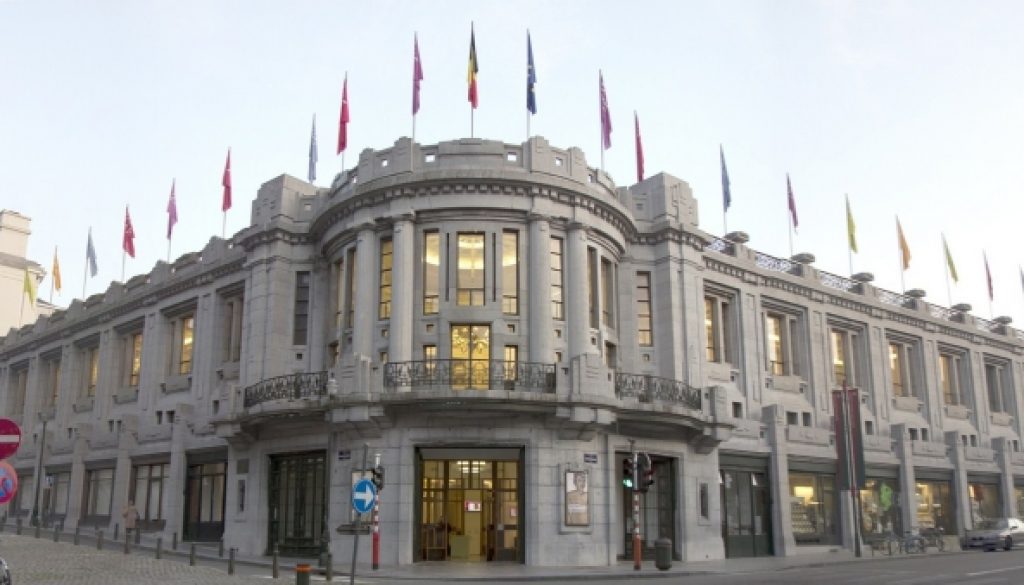 More than 800 people took part to the inauguration of the exhibition “Painting from Siena: Ars Narrandi in Europe’s Gothic Age”, last September 9th at the Palais de Beaux-Arts (BOZAR) in Brussels.
Also the President of the European Commission, Jose’ Manuel Barroso, joined the event, (and in his speech mentioned his love for Siena), together with the Italian Minister for Environment, Galletti, the Italian Ambassador in Belgium, Bastinelli, and the host, the BOZAR director Dujardin, welcoming the exposition and its curators: the Superintendent of Siena and Grosseto, Scalini, and the director of the Sienese Pinacoteca, Guiducci.
Art-Test produced a slide presentation describing some of the results of the analyses on about 50 of the paintings currently on show, which is not displayed within the exhibition. We are happy to hear that is was well received both by the public and the scholars.
The next 18th January a symposium, co-organized by BOZAR and UCL, on “Byzantium and the Flemish Art, Contact and Influence” will be held on the occasion of the exhibition. Both dr. Scalini, for MIUR, and dr. ing. Anna Pelagotti, for Art-Test will give a talk, focusing on the findings possible with the information available within the database.
To know more about Bozar: https://www.bozar.be/activity.php?id=14090&selectiondate=2014-11-06

The Superintender Scalini and the President of the European Commission at the opening.

← A quiz, again, Caravaggio in Empoli?  Art-Test in the land of the rising sun!  →