Even scholars get it wrong, sometimes 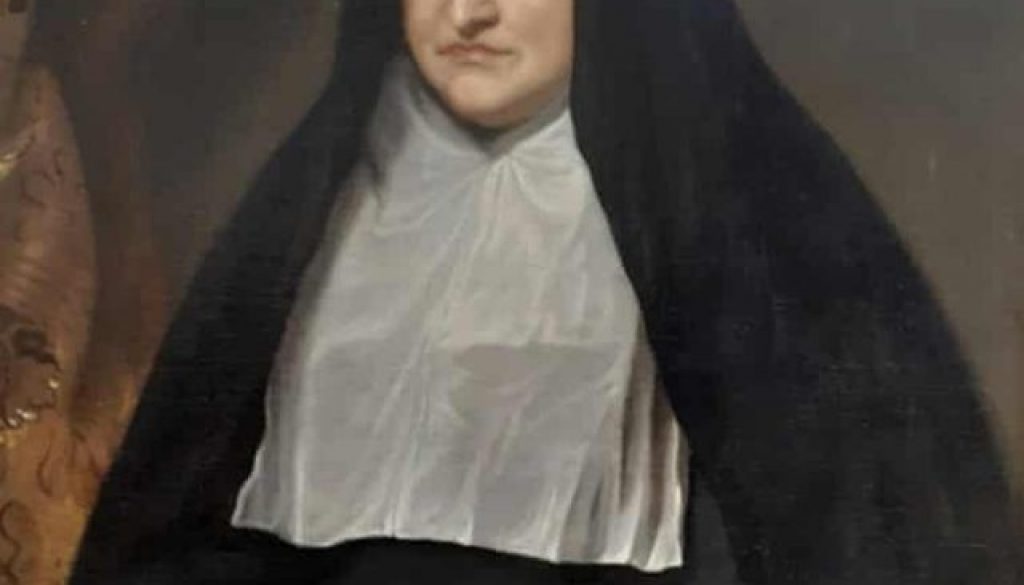 A painting for 50 years believed to be a copy, it is thought to be a Van Dyck original

Christopher Wright, a scholar known for having discovered numerous incorrectly attributed masterpieces, bought in 1976 a copy from Van Dyck of the “Portrait of Isabella Clara Eugenia, as a Clarissa”, for about $ 90.

The portrait hung on the walls of Wright’s house for years, and he was convinced it was not authentic, at least until his friend Colin Harrison senior curator of European art at the Ashmolean Museum in Oxford was literally captivated by the quality of the painting. After observing it carefully, he noticed some characteristic features that would lead back to the Flemish artist, in particular the accuracy in the making of the hands.

The portrayed lady is not just any nun. Isabella, daughter of King Philip II of Spain, was prepared for her leadership from an early age. And therefore – on condition that she married her cousin Albert VII, Archduke of Austria – her father ceded the Spanish Netherlands to her. The marriage took place in 1599 and the two began their dominion.

There are more than 20 known versions of this portrait, whose half-length prototype is actually by Rubens.

Van Dyck’s atelier, like all other contemporaries, probably envisaged the replication in many copies of a “successful” painting; copies that had to be as similar as possible to the original. This is why in workshop paintings it is often difficult to distinguish the various hands, since very similar techniques and the same materials were used.

After his friend’s intuition, Wright decided to investigate the matter by having the painting examined and restored at the Courtauld Institute of Art in London.

In the concluding report, we read that the analyzes lead to provisionally propose that the painting can be attributed to Van Dyck’s studio and that it was “completed during his life and under his supervision”. You can read all the details in the report: “Painting Pairs: Art History and Technical Study 2018 – 2019 ”, which was commendably made public.

The experts, after the in-depth research carried out, which, as in all serious protocols, included radiography, reflectography, UV fluorescence and chemical analysis of materials, found compatibility with the hypothesis that the portrait may have been made between 1628 and 1632.

Until 1632, when he moved to London, in fact, van Dyck worked as a portrait painter for the Spanish aristocracy.

Furthermore, the sovereign dressed as a Poor Clare and the dark background, poor in details, is related to the mourning after the death of her husband Alberto, which occurred in 1621. Isabella led the country alone until 1633, the year of her death, in the period that is considered the golden age of the Spanish Netherlands.

The portrait influenced the world of portraitists in a viral way, so much so that even non-workshop copies emerged.

Wright is now convinced that the painting that he has had in front of him for over 50 years is an authentic van Dyck and could be worth up to £ 40,000.

The scholar, of course, is delighted with the result, so much so that he intends to exhibit the portrait in a public institution. The painting will be loaned to form part of the permanent collection at the Cannon Hall Museum in Cawthorne. It will thus enrich this already renowned collection of Dutch and Flemish paintings of the seventeenth century.

Curiously, even in 2019 an alleged copy of the Walker Art Gallery portrait was elevated from copy to original.

It would be interesting to have the technical details of that painting too, of which the attribution changed following a visual analysis by the scholar S.J. Barnes, author of the catalog raisonné.