She was the rich one 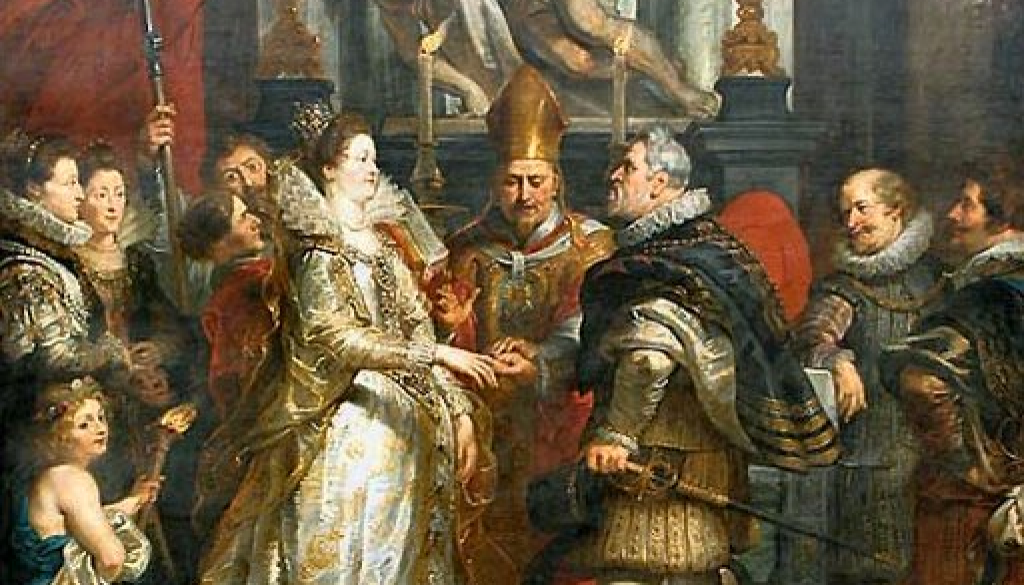 After the marriage by proxy celebrated in Florence in October, the royal wedding between the King of France Henry IV and Maria de ‘Medici was held on 17 December 1600 in the cathedral of Lyon. Maria wore a magnificent and elegant white velvet dress with a purple cloak.

Certainly, there was not the same pomp as shown in Florence, when there were celebrations for 10 days and banquets with 69 courses, sugar statues carved by the court sculptors and a scenography to leave you speechless.

After all, she was the rich one. Marrying her was the solution to the dynastic and financial worries of the newly divorced king of France. Maria de ‘Medici was the granddaughter of the Germanic Roman emperor Ferdinand I, allowing her to ensure a royal lineage in France. In addition, Maria brought a dowry of 600,000 golden scudi and the possibility of cancelling the debt contracted by France with the Medici bank.

The queen was soon pregnant and she gave birth to her first child on 27 September 1601, much to the delight of the king and the kingdom, that had been waiting for the birth of a boy for more than forty years. From the union, albeit stormy for the numerous infidelities of the king, 6 children were born. The first, Louis, became king of France, the second, Elizabeth, queen of Spain.

The French environment, however, was very hostile to the Florentine queen, and after fierce conflicts with Cardinal Richelieu, who had been her protégé, Maria definitively had to leave the French court.

She died in Cologne in 1642, perhaps in the home of her favourite painter, Rubens, who she had entrusted to produce a cycle of twenty-four very large canvases in two years. He managed to finish them in time for the marriage of her daughter Henrietta Maria to King Charles I of England.

Twenty-one paintings represent the Glories and struggles of Maria de ‘Medici, the remaining three are portraits of her and her parents. They are real masterpieces also thanks to the cultural and political sensibility of Rubens who, in deciding the subjects, had to be careful while glorifying Mary not to hurt the susceptibility of other French and European VIPs.

Perhaps Maria would have deserved a better memory than the simple fountain named after her. A very little thing compared to the Luxembourg palace next door, which she built (now is the seat of the French Senate), and which she also adorned, as a good Medicis, with many others paintings that are now in major museums. 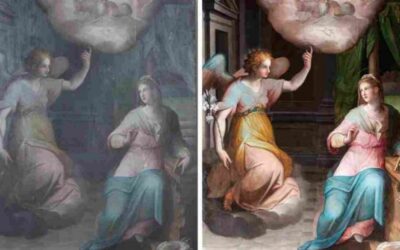 On March 26, after a careful restoration, the Annunciation by Giovanni Balducci returned to its place in the Church of Santo Jacopo and Filippo in Scarperia. It is back to shine and enchant again, thanks to an accurate restoration that made use of the analyses... 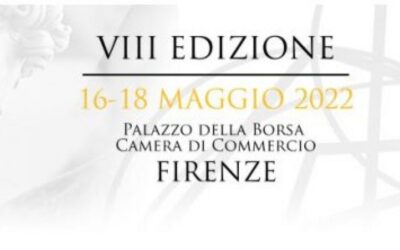 The 8th Edition 2022 of the Florence Art and Restoration Fair (on site and online) and the 3rd Edition of the International Conference Florence Heri-Tech (on site) will be held simultaneously from 16 to 18 May 2022: a national and international event, dedicated to the... 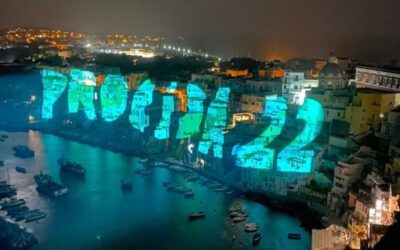 Capital of Italian Culture for 2022: Procida

On April 9th, with the delays due to the pandemic, a historic year for this small island was inaugurated! Here comes the hope that thanks to culture, which will never isolate anyone, there will be a new Renaissance. Minister Franceschini in his greeting speech...