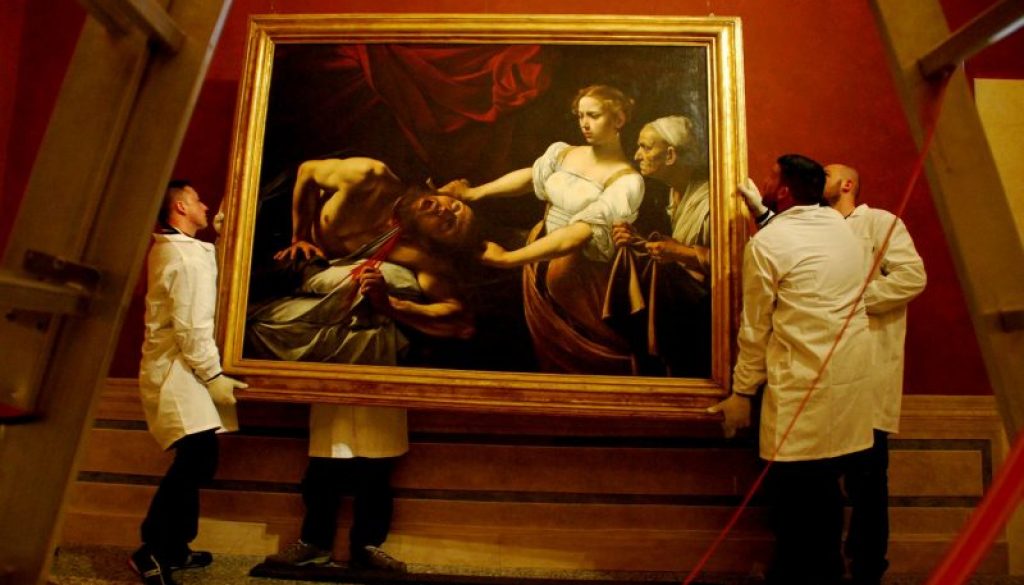 January 1 2021 marks not only the beginning of the new year, which hopefully will be better than the horrendous 2020, but also the beginning of a new era for Great Britain which, after 47 years, has left the European Union. This means that the UK is now a “third country” for the EU.
Despite the Christmas agreement between London and Brussels, it is now necessary to introduce a large number of extra obligations, such as customs declarations, special licenses, certifications, controls and conformity tests, for goods to be imported and exported from the UK.
The first problems already arose immediately after the transition period, during which for six months, Great Britain suspended the introduction of controls from the European Union – a unilateral decision that the old continent did not reciprocate.
The procedures to be followed have not  yet been clarified, as well as the prices of shipments.
What is certain, is that unlike what happened so far, the goods moving between Great Britain and the EU will undergo more accurate customs, regulatory and security controls, with longer bureaucratic procedures and obviously great delays.
This caused great problems even with the air transport of works of art. In many cases, in fact, the certification that declares the contents of the inside of a box is no longer sufficient, but these are examined and x-rayed as soon as they enter English territory, or worse still, opened by officials with no experience in handling them. This is not a small problem since in some cases the content has a great value and the damage could be irreversible.
Many gallery owners have been provident, and to avoid these inconveniences they have protected themselves by invoicing and shipping all the works to the UK before the end of the year 2020.
But there is no doubt that the current block on the circulation of goods will have a strong economic impact on the medium and long term, on transport, as well as on the economy of the art market, and I believe it is urgently necessary to find solutions soon that guarantee the correct application and interpretation of the rules, if they do not want Great Britain to move from a preferential hub to one excluded from the circuit.
While it seems that Paris is gearing up to take up former UK place.

← Federico Zeri confesses himself!  I did not like Tenet →