A Panorama beyond the horizon 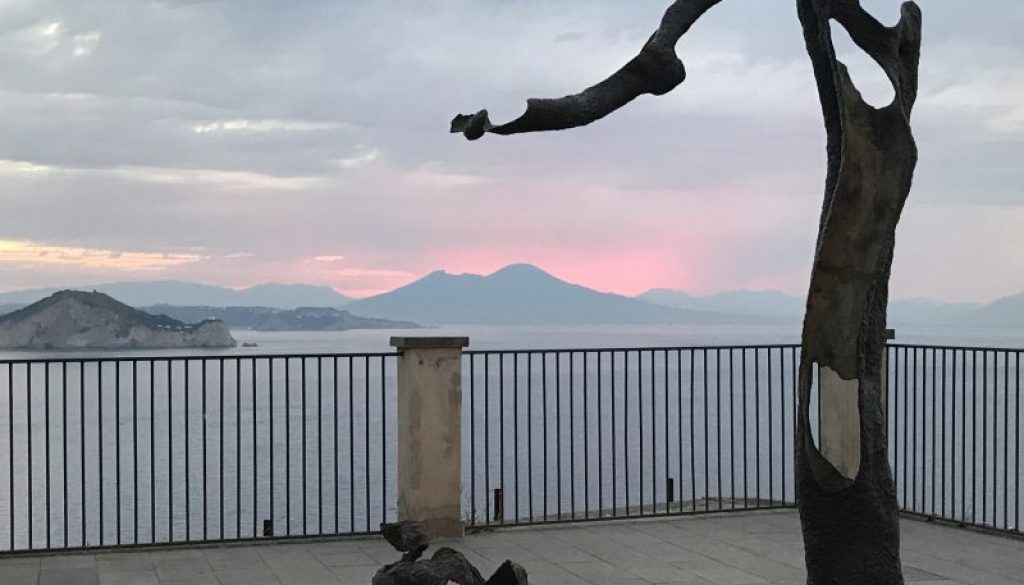 Crises as any difficult moments have always highlighted intelligences, whether they are individual or expressions of a community.

Several times in our “articles” you have been able to read a personal analysis of this private time, suspended, in some cases overloaded with communication to stay alive. There are those who have used this time to build, to create a network that would serve to promote beauty and culture present on the Italian territory.

This is what the Italics consortium has done.

In great crises, in difficult moments, the possible reactions are various. The best is to group together and face “The Enemy” together.

So in a situation completely unknown to everyone, 60 galleries treating ancient, modern and contemporary art have become a consortium and have begun to propose themselves with online events to the world of collectors and culture in general.

The artists represented by them, judging it was the right moment to look to the future together, have put together forces and ideas.

All this led to the birth of a collective and in person public event.

Fifty gallery owners have chosen to dedicate a Panorama of the art proposed by them in a place defined by Minister Franceschini as “the place of restart”. Procida, Italian Capital of Culture 2022. A small place but with a 360 ° panorama that shows beautiful horizons.

For this widespread exhibition their network also involved the Capodimonte Museum which granted for 4 days the work “Adoration of the shepherds” by Matthias Stomer (1600, Amersfoort, Netherlands – 1650, Sicily) kept in a deconsecrated chapel and which was exhibited in front of a work by Lucio Fontana from the La Fine di Dio series, in a dialogue between the ancient and the contemporary.

The exhibition was curated by Vincenzo De Bellis, who thus dedicated more time to Italy after the Florentine exhibition at Palazzo Strozzi.

Art-Test had the pleasure of being able to interview him in the “Tra l’Arte” series last July.

← Fakes in the Museum Who decides if it is a Caravaggio? →