See you in Moscow!  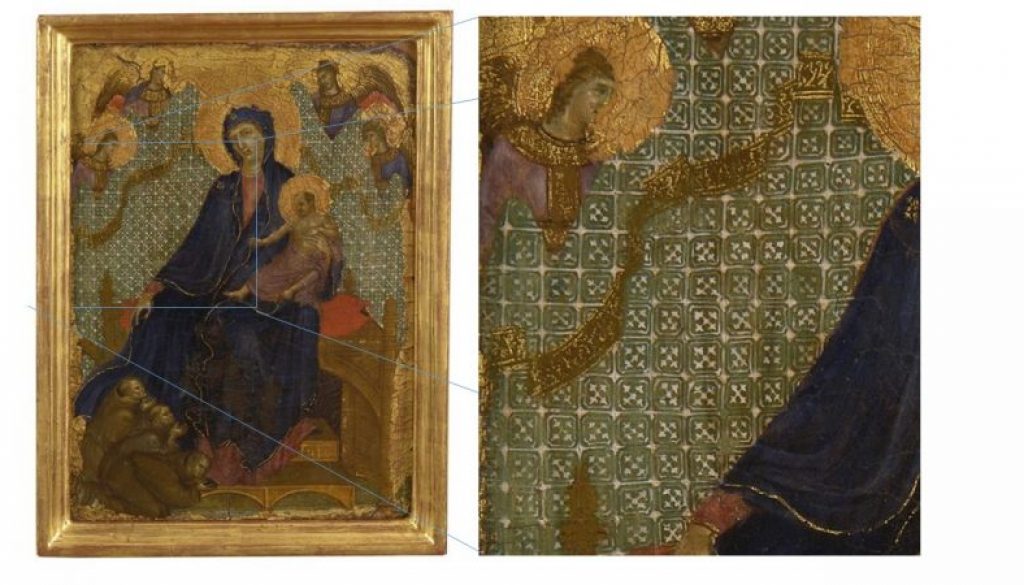 From 25 June 2021 in Moskow the exhibition “Siena at the dawn of the Renaissance. Painting from the collections of the National Picture Gallery of Siena, from the State Archives of Siena, from other museums in Tuscany and from the Pushkin Museum “, curated by Vittoria Markova and Elena Rossoni, and scheduled until October 3, 2021

The National Picture Gallery of Siena exceptionally transferred some of their masterpieces to Moscow, to allow the Muscovite public to travel through its Golden Age.

The exhibition will present the Sienese medieval school, recounting its evolution from the thirteenth to the fifteenth century and its exceptional importance in the period immediately preceding the Renaissance.

For the Russian spectator are of particular interest the links with Byzantine painting school, from which Sienese painting originated but soon departed; while it was during this period that the flowering of icon painting in Russia took place, faithful to the Byzantine tradition.

However, it is mainly to Duccio di Buoninsegna, a contemporary of Giotto and founder of the local artistic school, whose activities have been documented since 1278, that we owe the innovation of the artistic production in Siena. In his works there is still a close link with the art of Byzantium and at the same time there is a different tension, whose elegance will leave an indelible trace in Sienese art.

Sometimes this occurs in details that now seem almost irrelevant to us.

See for example the small panel of the Madonna of the Franciscans, a work probably destined to private devotion.

Note the design of the fabric of the tent supported by the angels.

It was thanks to paintings like this that the Byzantine and Islamic geometric designs were conveyed, showing fabrics initially traded with the south and with Venice, which soon reached all the western power centres.

The stars and crosses motif was depicted in the fabrics painted by many artists, including Giotto and, in fact, Duccio.

The exhibition is part of an extensive twinning program between museums in Russia and Italy, announced by the ministries of culture of both countries for 2021-2022.

If you want to deepen the knowledge of Sienese painting, Art–Test, in collaboration with the Pinacoteca di Siena, has created a database with over 100 paintings, where in addition to the descriptions for each work, there are diagnostic data, such as radiographs, reflectographs, colour analysis. .

All you need for a scientific comparison, an in-depth study and attributions with solid foundations!