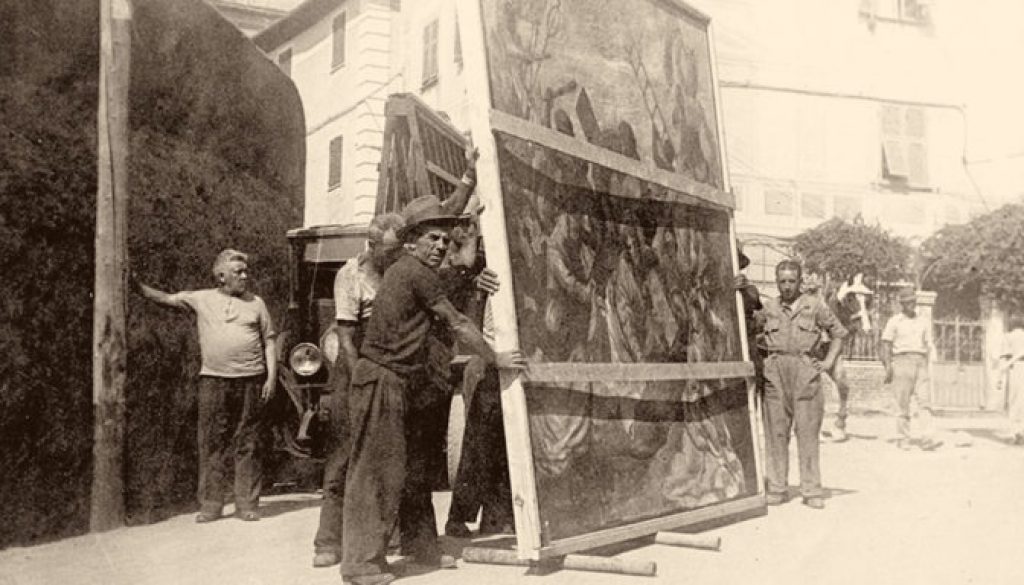 Day after day more and more borders are reopened allowing all of us to travel again.

Just like people, works of art have also suffered significant limitations due to cancellations of fairs and exhibitions or reduced activity of the offices in charge of documentation for imports or exports.

In recent years, the transport of works of art has won the right attention in the conservation and protection process. Now the topic is also the subject of conferences, where this particular form of logistics is treated with a scientific approach.

With the return “to normality” but with uneven limits in the freedom of movement for people and therefore for collections, merchants and restorers, artworks were those to travel the most.

The world of fineart logistics is sometimes criticized for offering services at rather expensive costs, in some cases the cost estimate does not correspond to the final balance. Perhaps it is also for this reason that many companies have begun to advertise service packages with clear and definitive costs.

But can diagnostics play a role in all this? Of course! Diagnostics can support all actors! The transporter, the owner of the artwork, the gallery owner, the insurance company. A super partes checking of the objects capable of producing a synthetic but effective transport document for assessing the state of conservation of the artwork in a very short time. This is especially necessary if the artwork has critical issues that require particular attention to transport. The travelling document differs from the condition report, which is a more detailed document, drawn up and checked at the beginning and at the end of the trip.

A mapping of what the eye cannot see is added to the transport document. For example, for a panel painting, the presence of micro or macro lessons inside the boards could be monitored with an X-ray that highlights their presence / absence. A scientific fluorescence image could detect a deterioration of paints or retouching during a long stay in an exhibition or could highligh the presence of new retouching performed as maintenance. Diagnostic support in the field of logistics is a huge support if disputes arise, wherever they come from.