The secrets of the Virgin by Murillo 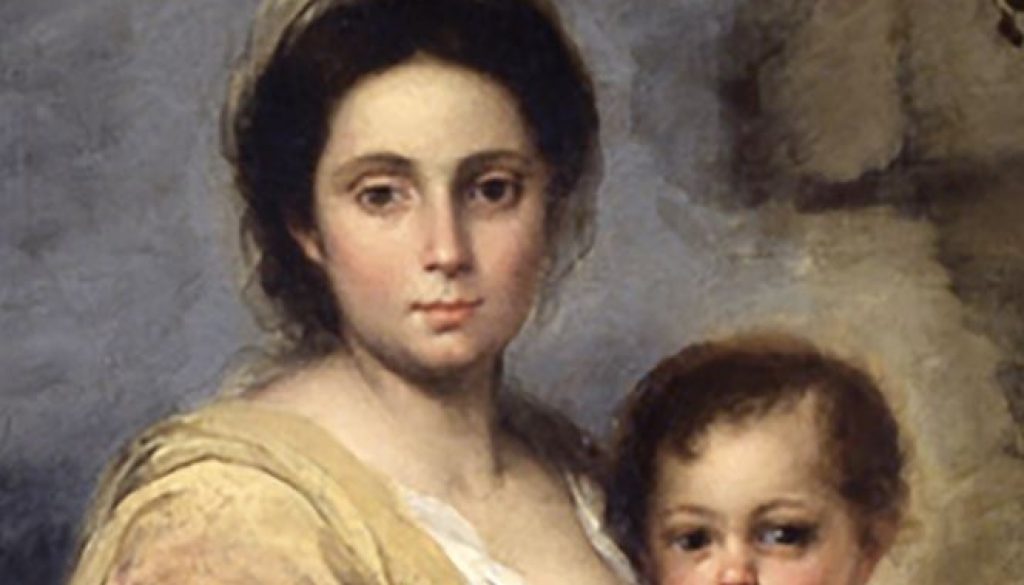 The Madonna and Child by Bartolomè Esteban Murillo, dated around 1675, counts Gustave Flaubert among its many admirers.  He, after having made a trip to Rome in 1851, spoke of it in these terms: “I am in love with the Virgin by Murillo of the Gallery Corsini. Her head haunts me and her eyes continue to pass in front of me like two dancing lanterns”. ‘The French writer had grasped the great intensity of an apparently simple but highly expressive composition.

What he had not been able to grasp, is what only current diagnostic investigations can do!
On the occasion of the recent restoration, the painting was subjected for the first time to scientific studies which revealed the presence of the figure of a Saint, almost certainly Saint Francis in prayer, underneath the figure of the Virgin. The reuse of canvases in itself is not a novelty, on the contrary, both in painting and in sculpting the custom of “recycling” materials and supports is probably as old as art. But here something exceptional happens,:  parts of the previous picture are used as a basis for a new figure, the folds of the Saint’s habit form the drapery of the Madonna’s leg.
The wonders that artworks reveal are always numerous and unpredictable!
We await with curiosity the presentation of the restored painting, scheduled for April!

← Caravaggio, a star at the Uffizi (also thanks to Art-Test) There’s no place like home →