What will they destroy this time?  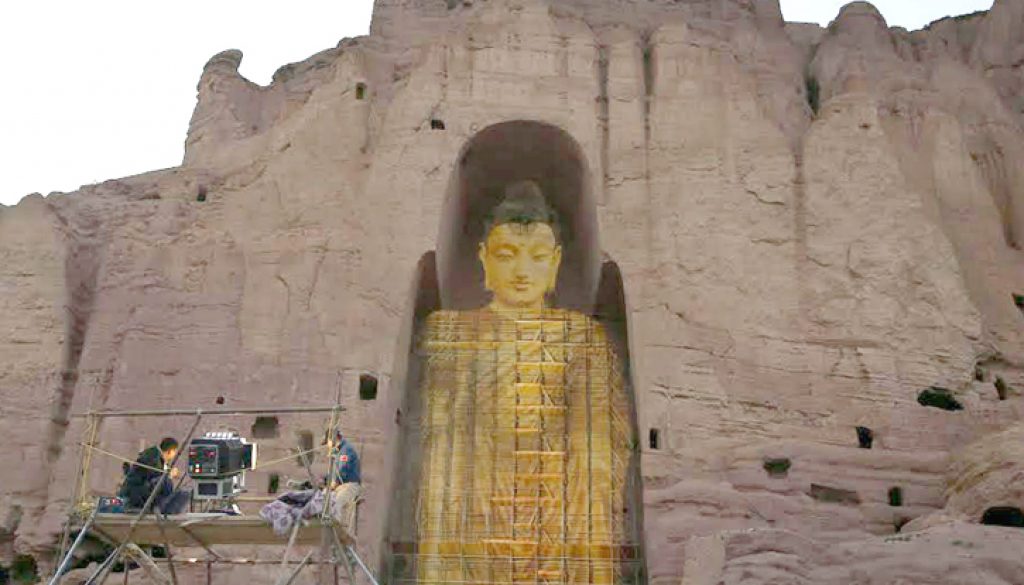 Afghanistan: how the nation can defend itself from the iconoclastic fury of the Taliban, including a list of items NOT TO BUY

In Afghanistan, the arrival of the Taliban will bring an abrupt setback to a nation who had seemed to be able to strike a delicate balance.

In addition to the great changes that the numerous restrictions imposed by the new government will inevitably bring, a great threat looms over the numerous archaeological sites and art objects that make up the cultural heritage of a country rich in history. For example the “Bactrian Treasure” a collection of more than 20,000 artifacts, many made of gold, that were found in 2,000-year-old graves at a site called Tillya Tepe in 1978.

Despite 20 years have passed, no one can have forgotten the destruction of the two Buddhas of Bamiyan by the Taliban. There are still discrepancies on what was the motivation, but it is well established that there has been a real abomination against Afghan people and the world’s artistic heritage as well.In 2001 the great tragedy of the destruction of the two imposing statues, declared a World Heritage Site by UNESCO and dated between the sixth and seventh centuries after Christ, shook all of Europe.

In 2001, thanks to photogrammetry, (an analysis allowing to obtain extremely accurate 3D measurements and reconstructions from photographs taken at different angles), with the help of images taken by tourists, downloaded from the web, it was possible to reconstruct the 3D model of the two statues, and to print some scale copies. Recently, holograms have been projected to recreate the impression that the huge Buddhas had to make on site.

But clearly no one will be able to go back in time.

In anticipation of an awakening of the iconoclastic fury, a project was set to protect the immense, and partly unknown, Afghan artistic heritage. Many art objects belonging to different museum collections have in fact been removed from their seats and hidden in unknown places but so far there is no news of any transfer abroad.

In fact, the AAMD (Association Art Museum Directors) has established several protocols for the protection of cultural heritage even providing, when necessary, that museums of other nations take custody of these objects until the crisis is over.

But already on the third day since they returned to power in Afghanistan, the Taliban blew up the statue of Abdul Azi Mazari, former leader of the Hazara, an Afghan Shiite minority, killed by the Taliban in 1995 and considered a hero of the resistance against the armed group.

It is very likely that in Afghanistan culture and heritage will be attacked and annihilated. Without its artistic memory a country will be left unable to renew itself. It will remain blocked; it will probably regress denying itself a motivated and, above all, free future.

Even when such an extreme situation may not arise, the diagnostician, the restorer, the archaeologist, and all other professional roles related to the world of cultural heritage play an important part, as they are the custodians of what has been. Their main task is to preserve, safeguard and disseminate with the aim of transmitting the cultural and artistic legacy of humanity to posterity especially when we could be facing the destruction of masterpieces and archeological sites.

With science and perseverance, we try to find a way not to deprive future generations of the beauty that our ancestors created and were able to admire. We can only condemn with dismay, those who with no scruples whatsoever, annihilate all traces of the past.

← Who decides if a painting is a Rembrandt?  Unkown Origin  → 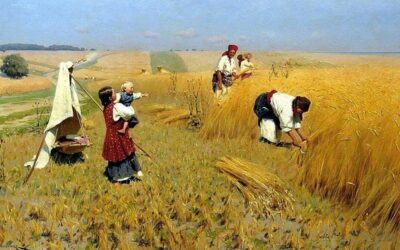 We have repeated so many times that it is important to digitise our cultural heritage in order to study and to preserve it. Once digitised, you may think, it is saved forever. It has become as an immaterial asset, living its own immortal life “in the clouds”. However,... 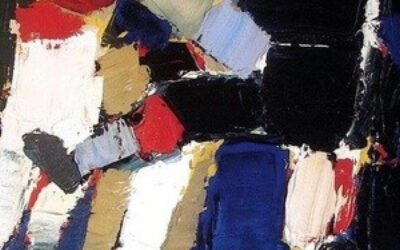 A kick to the distortions of war

In the second post-war period, Nicolas Stael, born Russian in 1914 in St. Petersburg, the son of a tsarist general, was forced into exile by the Bolshevik Revolution. He will live first in Belgium and then in France, where he will be naturalized, thus becoming French....