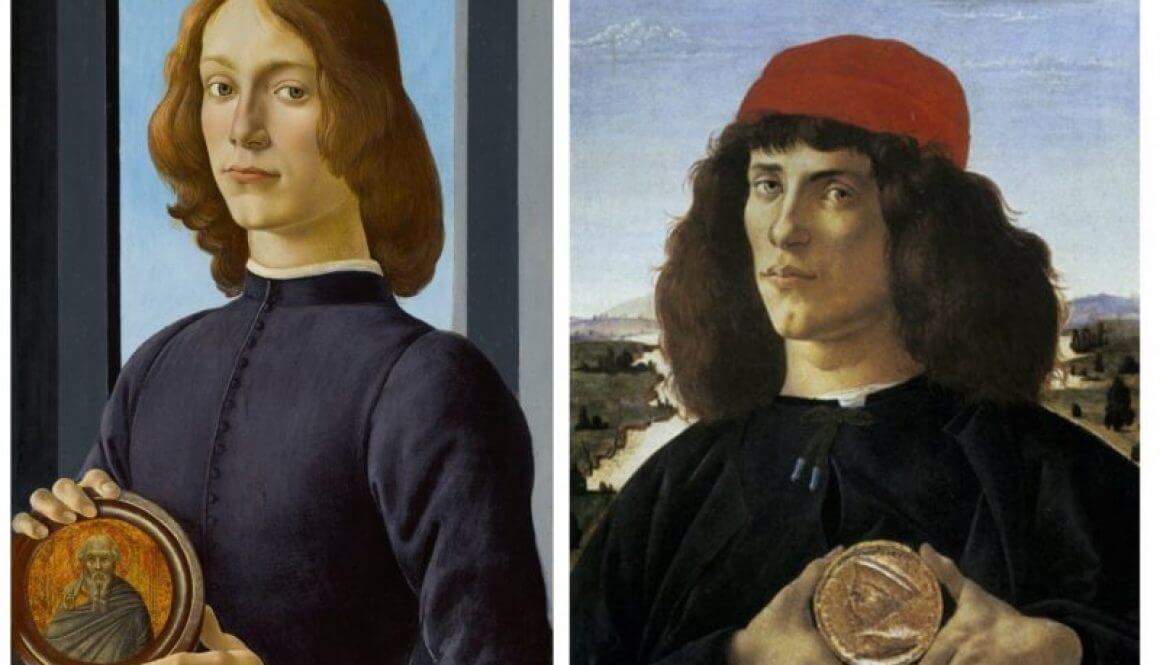 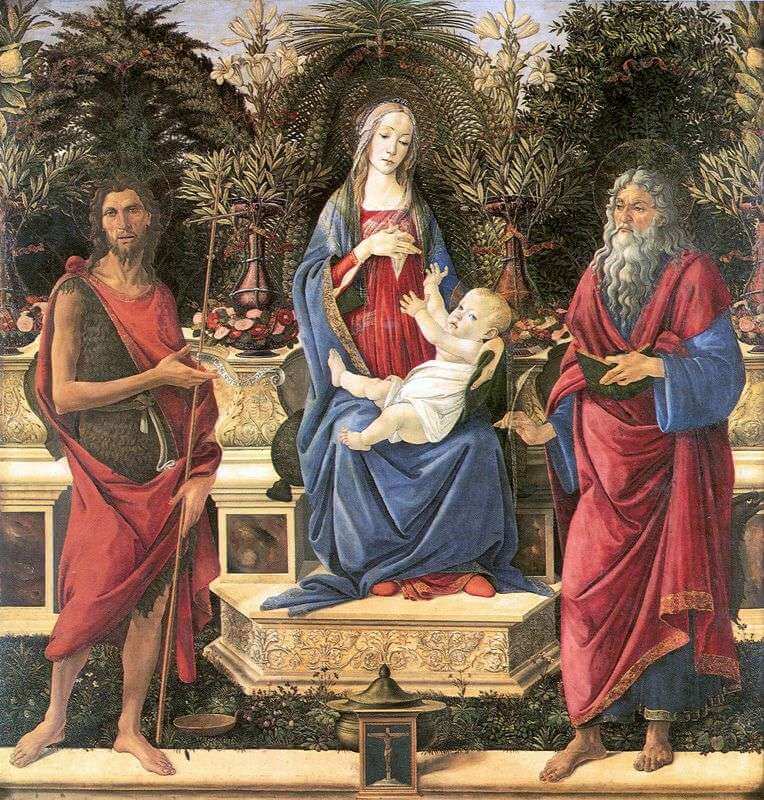 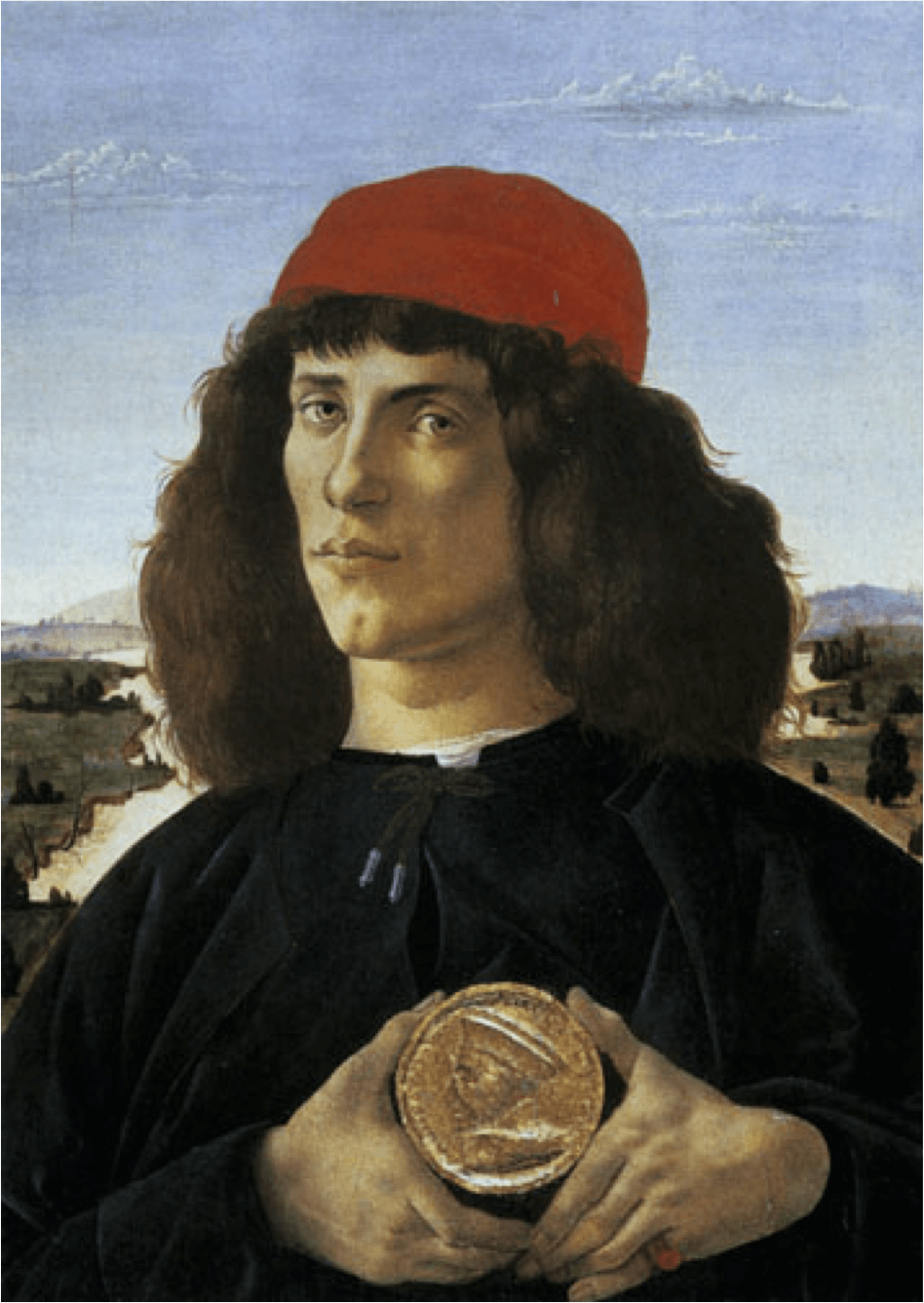 ← Sustainability: anything to do with Culture? Museums and theatres closed for Christmas? What next?!  →