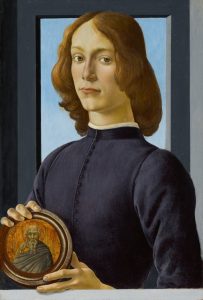 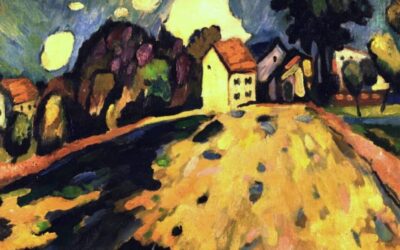 Crypto currency, NFT and a (fake?) Kandinsky for sale on a Russian website “to help the soldiers of Donbass” The Terricon Project, Art for Victory, selling art, is being advertised online apparently “to help those in need” because of the war, i.e.. Russians, trying to...