The discreet charm … of small artworks 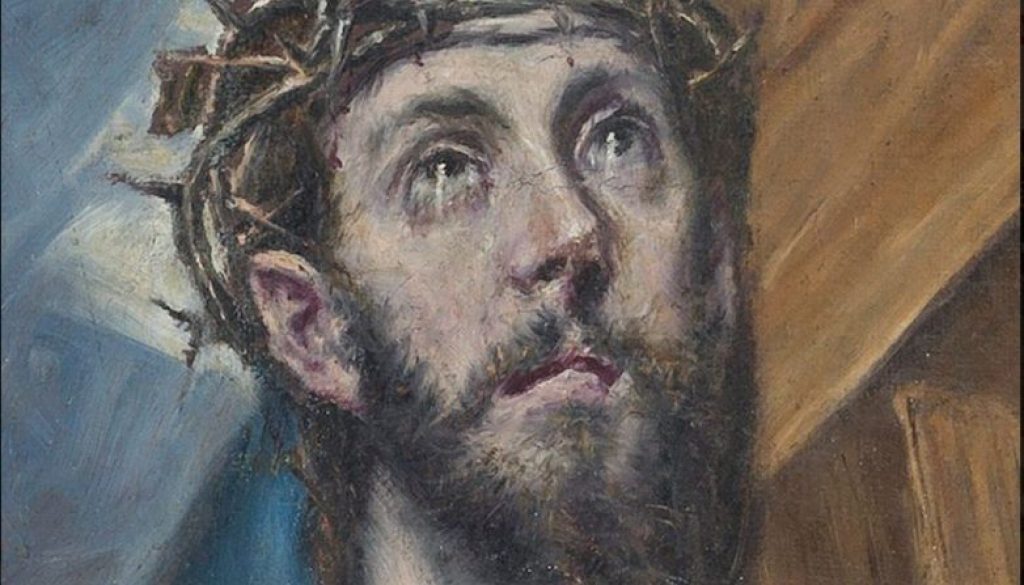 If the History of Art was a big puzzle, there would be many pieces known and exhibited in museums, but just as many kept in private collections … and these are all to be studied and attributed! Each new discovery is a great thrill!
In this case we report about a small piece, but only in its size! It is a painting depicting a “Jesus Christ with the crown of thorns and the cross” owned by a private Catalan collector, previously attributed to El Greco’s workshop or to one of his pupils. The study conducted over two years by the Study Center of Modern Art (Caem) at the University of Lleida allowed for the work to be attributed to the hand of the master El Greco.
We couldn’t help but think of a “piece” that Art–Test had the honor of studying: the “San Giovanni Evangelista and San Francesco d’Assisi” in the Uffizi! The non-invasive, but in any case “in-depth” analyzes, also in this case allowed us to attribute the work to Master El Greco, as we describe here!

← The essential… is hanging in a dusty corner!  Will the show go on?  →