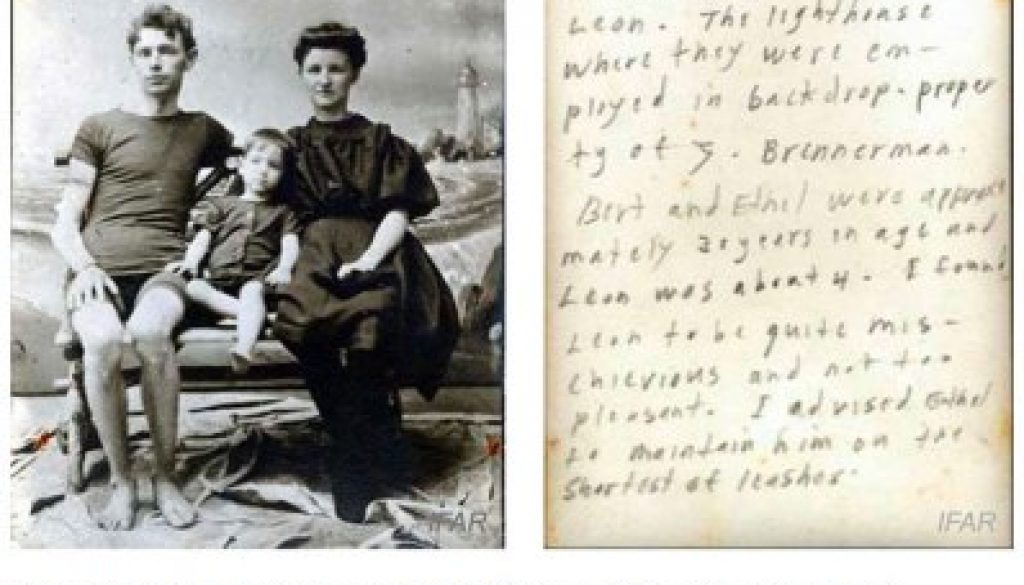 Often, to authenticate a work of art, its “provenance” is used, or the succession of the various owners, to try and trace the purchase contracts till the first, with the author’s signature on it.
But “provenance” data are not at all easy to verify. On the contrary, it is a very treacherous terrain, because even these documents can be falsified. And it is often easier than falsifying an artwork.

The art market, especially the contemporary art market, seems to be studded with constantly increasing fakes. According to the Commander of the “Counterfeiting and Contemporary Art” section of the Carabinieri Command for the Protection of Cultural Heritage, in 2018 almost 70% of the contemporary art market in Italy was made up of fakes. And often fake in these cases is also the documentation provided to establish the history and therefore the “provenance”.

Even just last month, sensational news appeared in the press of forgeries of letters, and even of photographs, to support the existence of a link between the seller and the author of the works, as in the case of the alleged works by Diego Giacometti sold by Sotheby’s or the fake Hambleton and Hendricks sold to more than 15 galleries in the United States.

It is essential to assess the veracity of the provenance also because the work may have been stolen or looted. Although in this case it is very often omissions: this information is not reported, as in the case of the Pissarro purchased by Baron Thyssen-Bornemisza. Only after a long and bitter lawsuit did it emerge that the painting was confiscated by Paul Cassirer (an important German gallery owner) during the Second World War.

It is true that it is generally impossible to establish the chain of ownership due to the lack of reliable documents or sources, especially for “minor” ancient works. An example is Cimabue‘s “Christ mocked”. The small painting, hung in the kitchen of an anonymous house in the French countryside, seems to have always belonged to the same family, but the news regarding its origins are only hazy and incomplete memories.

There are also many cases of false provenance for apparently more important works, but there is a really striking one that concerns the Getty Museum. The Museum, which in 1983 was about to purchase a Greek Kouros dated 530 BC, decided to convene a committee to establish the authenticity of the sculpture, with experts from all over the world, including Federico Zeri. He, however, immediately realized that something was wrong with that Kouros, and even claimed to have “tasted” it. In fact, the irreverent scholar argued that acids, solvents and dyes remain in the sculptures for decades and therefore by licking the marble it is possible to understand if substances have been used to give an “ancient patina”.
It was not the only contrary opinion, even the expert of Greek art Evelyin Harrison and Thomas Hoving argued that the sculpture was not authentic. Research was also carried out regarding the provenance. The sculpture was accompanied by a series of documents. They were there to show that the work was part of a collection in Geneva of Dr. Jean Lauffenberger, who claimed to have bought it from a Greek merchant in 1930, but without mentioning any excavations. Among the various documents there was also a letter that aroused many suspicions. It turned out that the postal code did not exist until 1972 and that a bank account, mentioned in the letter, regarding repairs to the statue, had not been opened until 1963. Quite naive forgers indeed.

In other cases, diagnostics came to the rescue, as in the case of the prolific German forger Wolfgang Beltracchi for example, identified that the ink with which a label was printed on the back, or sometimes the type of printing, were not compatible with the periodof  supposed execution.

In short, the data that certify the origin are in any case physical documents, and should be treated as such. Before taking what they pass on for granted, it is prudent to ascertain their authenticity. If they are fake they can be exposed, and this is best done before facing a litigation in court.

← What will they destroy this time?  A scientific approach is always crucial. Even museums know it!  →