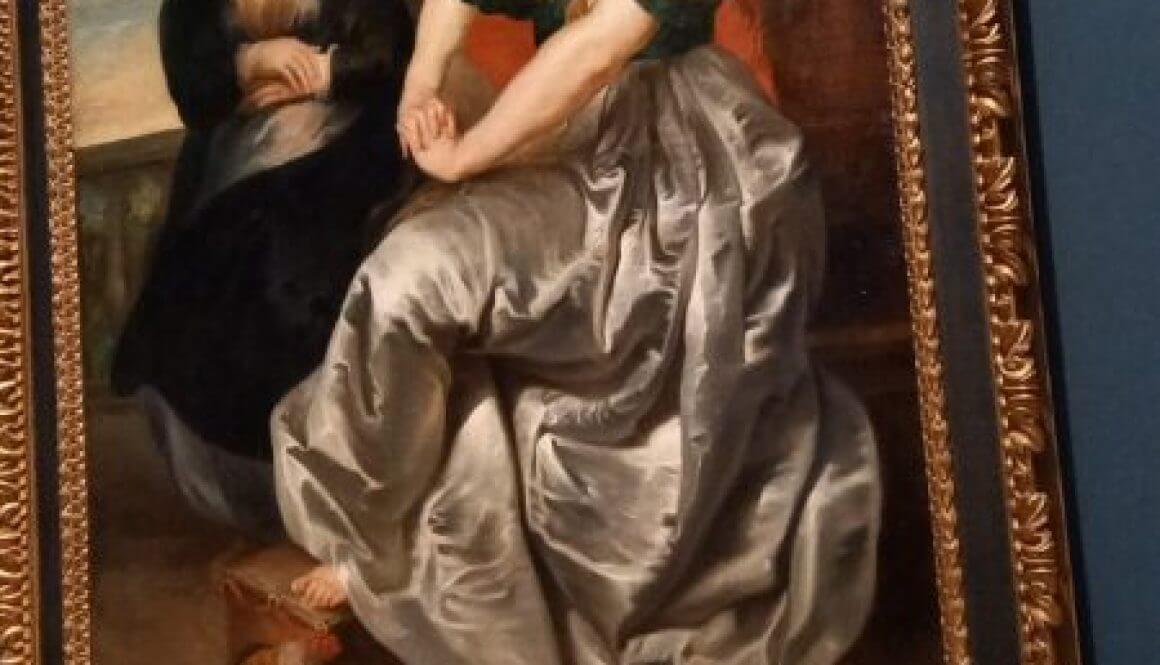 At the State Gallery in Stuttgart, investigations ended in surprising results

Several Rubens’ originals have been recently identified and revealed to the public in «Becoming Famous», the exhibition (just ended) that gathered more than 90 known and unknown artworks, related to the Master early career, up until 1620.

As a matter of fact, in the last 2 years, the forced closure due to the COVID 19 pandemic outbreak, provided to the State Gallery the opportunity for an in-depth study of the collection, including the artworks in the deposits. And they provided startling results. They are all related to Rubens first years, when he desperately wanted to “become famous, hence the headline of the exhibition.

As we know, he succeeded: his works are hanging in all the great museums and are widely exhibited. His style is highly recognizable. Even during his lifetime people were queuing to pay the highest prices for his works. But how did he finally succeed in becoming such a celebrated painter?

He appears to have once said to a colleague:

“I am hardest working when you see me doing nothing”

Rubens was never just a painter. In addition to coming from a respected Antwerp family, benefitting from a humanistic education, he strived early on to build up a network with the intellectual and economic greats of his time.

Although incredibly gifted as a painter, he clearly knew that to succeed he had to master everything related to art production: from imagery to material, from technology to … marketing. This is so apparent e.g. in the  the painting “The Gallery of Cornelius van Geest”, by W. Vand Haecht II, where Rubens is portrayed next to Albert VII and his wife, Isabella Clara Eugenia, sovereign of the Habsburg Netherlands, while he is trying to gain their attention. Can you spot him?

A detail of “The Gallery of Cornelius van Geest”, by W. Vand Haecht II

For his imagery and artistic references however, Rubens clearly laid the foundations for his success during his staying in Italy between 1600 and 1608, where he studied the local art. Many of his paintings of this period, and of later years, make direct reference to what he saw and copied there.

During his life, he and his workshop are said to have produced thousands of paintings, so no surprises that there are still discoveries to be made. In Stuttgart, the first findings concerned the identification of the sitters of the double portrait in the museum collection “Geronima Spinola and her granddaughter Maria Giovanna Serra”, from 1605.

Possibly more remarkably, eleven portraits of Roman emperors were identified as works by Rubens and his workshop, with the diagnostic investigations helping in distinguishing the hand of the master and those of the pupils.

The most striking finding has been, however, the “female head” once considered a copy and now attributed fully to the master himself. Thanks to diagnostic imaging and material analyses, it was clear how it was probably produced during the first years of the seventeen century and how originally it was painted in oil on paper, then stretched onto canvas and finally fixed on a wooden board. This extraordinary care to preserve it, points at a valued artwork by itself, however, clearly this is not enough for an attribution.

We can only dream of the many more discoveries that are waiting to happen in many more collections. And without the need of a new pandemic!