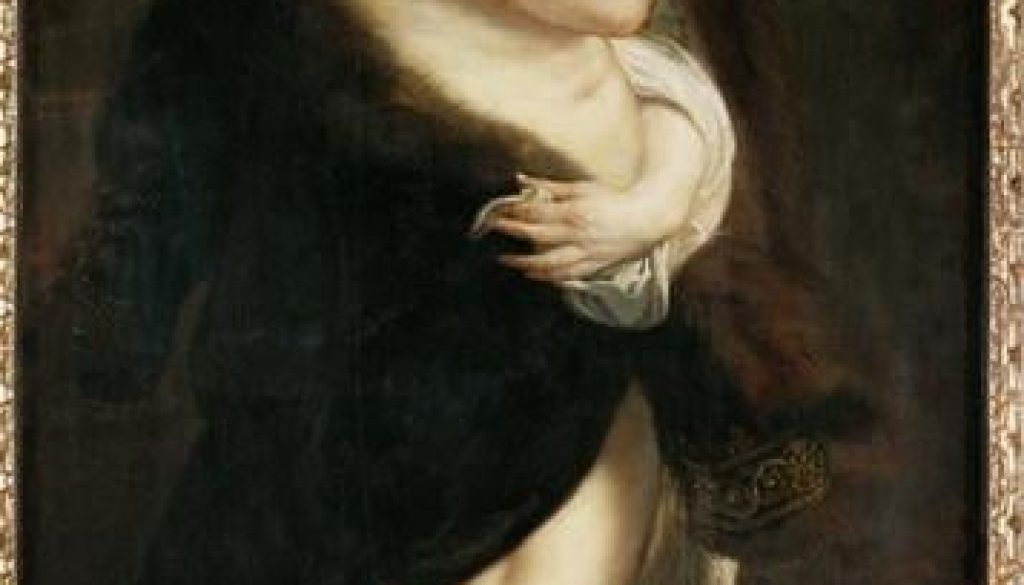 Helena Fourment married Rubens, on 6 December 1630 in Saint James in Antwerp, when she was 16 years old. He was aged 53. His first wife, Isabella Brant, has died in 1626.

Rubens writes to a friend four years after his wedding to Helena: “I resolved to marry, as I did not consider myself suited to the abstinence of celibacy. I have therefore taken myself a young wife, born to an honest burgher family, even though many tried to persuade me to marry into the nobility, but I feared the vice of pride that often accompanies high birth, particularly in the case f the women. So I have preferred a person who would not blush at the sight of me taking my brushes in my hand, and, to tell you the truth, it seemed hard for me to trade the precious treasure of my freedom for the embraces of an old woman”.

Helena was said to be very attractive: many were praising her beauty “undoubtedly the most beautiful one may see here”, “Helen of Antwerp, who far surpasses Helen of Troy“.

Hard to believe with today’s standars, but we are not in the middle of a war and food scarcity does not affect this part of the world.

Helena is said to have posed as model for her husband, both clothed, and with her children, and naked for many compositions. Nude females were quite common in Rubens’ production and she is has been identified in many paintings. I bit of an uncomfortable feeling, if you think of it.

In one of the first paintings he made of her, she posed as the Medici’s Venus, the Venus pudica, which was long considered the most attractive “woman” ever. Rubens took inspiration also from Titian, from “Girl in a Fur wrap”, and called the portrait “Het Pelsken”, or “The little Fur”.

Did Helena like to be portrayed naked? Probably not. When Rubens died, just 10 years after their wedding, she destroyed many nudes, but she spared this one. 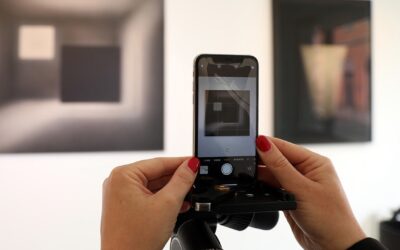